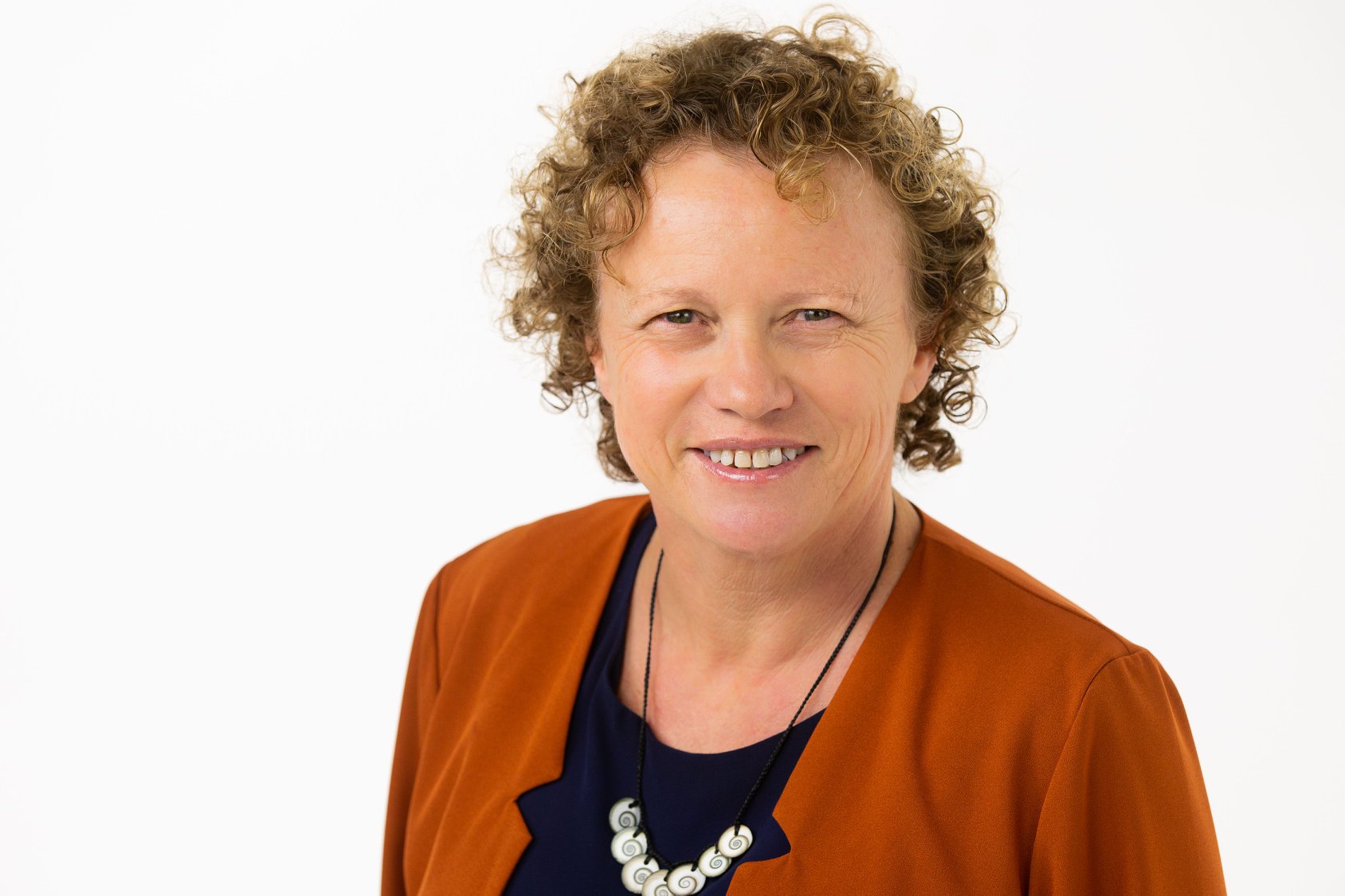 Ms Tunnah, who currently works in MFAT’s COVID-19 Response Programme, has had previous postings to Vanuatu and Brazil.

HE Kirk Yates will conclude his term as High Commissioner at the end of June. New Zealand High Commission Niue said it expected to welcome Ms Tunnah to Niue on the first available flight in July, whereupon she will complete the mandatory quarantine according to Niue’s border control protocols. Deputy High Commissioner Nigel Ewels will be acting High Commissioner until Ms Tunnah has the opportunity to present her credentials to the head of the next formed government.

“Niue and New Zealand have a deep and close relationship founded on historical ties, our constitutional arrangements and a common citizenship,” Mr Peters said. “This close bond will be particularly important as Niue manages its response to COVID-19.”

Incoming High Commissioner to Nauru Mr Griffith, who currently works in MFAT’s Pacific Branch, has previously been posted in Australia and Solomon Islands.

“New Zealand and Nauru share a long-standing and warm bilateral relationship,” Mr Peters said. “We work closely together in the Pacific and cooperate on key issues impacting our region.”

Mr Peters also announced two other diplomatic appointments – Diana Reaich as Ambassador to Belgium and Cecile Hillyer as Ambassador for Counter-Terrorism, based in Wellington.

“As the world seeks to manage and then recover from COVID-19, our diplomatic and trade networks are more important than ever,” Mr Peters said.

“The appointment of these high-calibre career diplomats to these four important roles demonstrates New Zealand’s commitment to working with our partners to accelerate the recovery at home and abroad.”