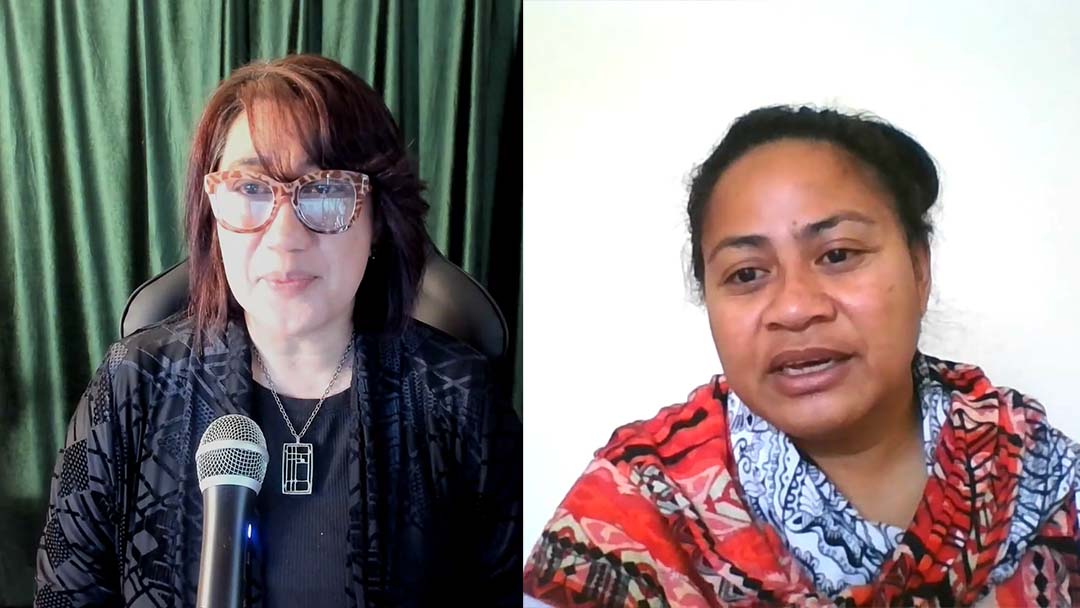 New Zealand has one of the worst rates of domestic violence in the developed world, according to statistics from New Zealand Family Violence Clearinghouse.

When psychological or emotional abuse is included, the percentage increases to 55% — a woeful set of numbers for a country which has seen many women achieve historical world firsts. But these numbers are a stark reality for one in three women living in Aotearoa.

For entrepreneur and mentor Marie Young, her experience of family violence begun as a child and is what spurred her to create the Hear Us Now (HUN) podcast.

“I’ve been on the journey of healing from domestic violence, which is the reason why I thought we’d start this,” Young told her listeners.

Young’s experiences with domestic abuse began as a 4-year-old, seeing her mother being physically abused by her father. “My environment, there was no structure,” recalls Young.

“The family violence was happening around, therefore there was a lot of anxiety.”

“I think that’s how I realised that our family was not like the other families at church.”

Eventually Young and her parents were able to find a path to healing. She believes HUN is a platform to help other family violence survivors find their voice and heal from the past.

HUN’s first episode features Floris Niu, an organic cocoa farmer living in Samoa. Niu’s seven-year marriage to her then-husband was filled with many traumatic moments, before and after her daughter was born.

“I had been experiencing this physical and psychological, emotional abuse right throughout my pregnancy,” recalls Niu.

“I remember [my daughter] in my arms when I’m trying to fend off being hit, or bitten or strangled… and being fearful — no longer for myself but for my child, cos I had to protect her.”

“It became normal in my marriage until I decided to end it and run away.”

The constant abuse took an obvious toll on Niu, to the point she began to feel her mental health deteriorate.

“I wasn’t prepared for myself to feel so deeply in depression and hopelessness that I attempted to take my life.”

Both women have journeyed a long way from their respective pasts.

For Niu, a return to Samoa helped her heal and strengthen her resolve. She now runs Ms Sunshine Farms, an organic cacao farm. Niu is also a champion for women in agriculture in Samoa.

Young is now an entrepreneur, consultant and a mentor, teaching people how to harness the power of technology and social media for their businesses. Young is also harnessing the power of the online world to help amplify the voices of those who have suffered from domestic abuse.

“The journey with domestic violence has really brought me to where I am today.”

“[The podcast is] nothing new under the sun, but we need to improve things that is under the sun, using my story and my experience of how to overcome and not be stuck in domestic violence.”

If you or someone you know is experiencing domestic violence: